Don’t let it continue any longer ! General mobilization for the release of Georges Abdallah !
September 22 – October 22, 2022 : international month of action for his release !

“Since the very beginning of the 1970s, the liquidation of the Palestinian revolution has been on the agenda of the imperialist forces and their regional reactionary affiliates. Wars and massacres have followed one another since then and the popular masses have confronted them with the means and capacities available… although the revolution has been torn (it still is today) between two poles: one seeking negotiations and endless concessions at all costs and the other committed to resistance by all means, especially the armed struggle. Countless battles have been fought, some lost, others won, but on the whole and despite all the losses and despite all the mistakes, the popular masses have been able to consolidate certain achievements whose strategic significance no one can dispute today”. (Declaration of June 27, 2020).

These words of Georges Abdallah – like so many others – sum up well his political identity, his path of struggle, his fights with these innumerable battles that he led with the Palestinian and Lebanese revolutionary forces and throughout his life, in favor of the just and legitimate cause of the Palestinian people, without concessions, without betrayals but always in active support of “the other pole”: “that of resistance by all means and especially the armed struggle” for the liberation of Palestine, all of Palestine because “Palestine can only win! Palestine will win!” (October 12, 2019).

This political line and action, Georges Abdallah has always claimed, defended, without ever disavowing himself. And while justice has already authorized his release twice (in 2003 and then in 2013), this is the main reason for the French state’s relentlessness in refusing to release this resistance fighter – he who, according to the DST, already in 2007, would represent “a threat to the security” of France and whose “anti-imperialist and anti-Israeli convictions have remained intact.”

In the face of this political obstruction by the French state, after 38 years of detention and even though he has been eligible for release since 1999, Georges Abdallah continues tirelessly to fight his political battle while at the same time the mobilization for his release grows year after year on the national level but also abroad. This support built step by step is carried out “in the diversity of expressions” on all fronts by expressing our full solidarity with our comrade wherever we are and inscribes his liberation “in the global dynamics of the ongoing struggles”.

This mobilization has its unitary rendez-vous to coordinate the struggle and intensify the balance of power: the next one is the “international month of actions for the liberation of Georges Abdallah” where during one month, from September 22 to October 22, 2022, we call on all progressive and revolutionary solidarity forces in France and internationally to engage in actions against “the policy of annihilation of which the revolutionary protagonists are the object” and in this case Georges Abdallah. Wherever we are, during this month, let us not leave a political space vacant without the demand for the release of our comrade being imposed on the agenda; wherever we are, during this month, let us make heard before all the representatives of the French state (embassies, consulates, ministries, prefectures, departmental, regional, national and senatorial assemblies) the imperative need to have the Minister of the Interior sign the deportation decree conditioning the release of Georges Abdallah! Wherever we are, during this month, let’s not leave a free public space where the situation of our comrade and our demand to see him released are not shown.
Let a thousand solidarity initiatives flourish, from September 22 to October 22, 2022, to put pressure on the French state and demand the release of Georges Abdallah ! May a thousand initiatives flourish during this month so that what he said in his last statement on June 18 on the occasion of the celebration of the International Day of the Revolutionary Prisoner is heard and realized: “perhaps it is time that this day is intended to challenge and encourage the living forces of the revolution and its fighting vanguards, so that they implement all the measures necessary for the practical expression of the firm determination to snatch our comrades from the clutches of their criminal jailers!”

The climax of this mobilization will be in Lannemezan the demonstration of October 22, 2022 from 2:00 pm, so that we are always more numerous to “a few meters of these abominable walls” to make resound, beyond the barbed wire and the watchtowers, the echo of our slogans and to make hear to our comrade and to his jailers our determination not to give up anything until his release.

ABDALLAH, ABDALLAH, YOUR COMRADES ARE HERE !

GEORGES ABDALLAH IS PART OF OUR STRUGGLE, WE ARE PART OF HIS FIGHT !

Unitary campaign for the release of Georges Abdallah 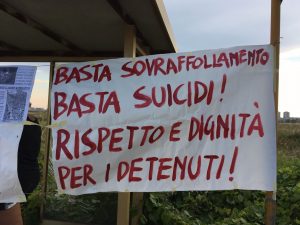 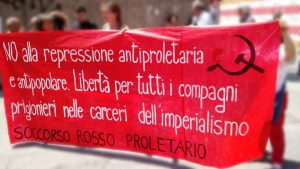 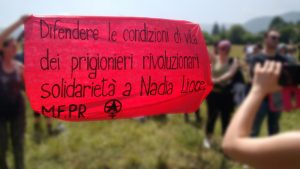 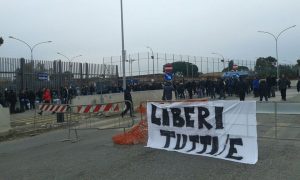 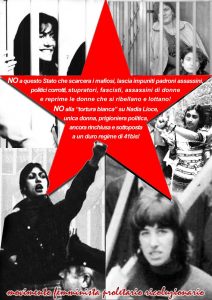 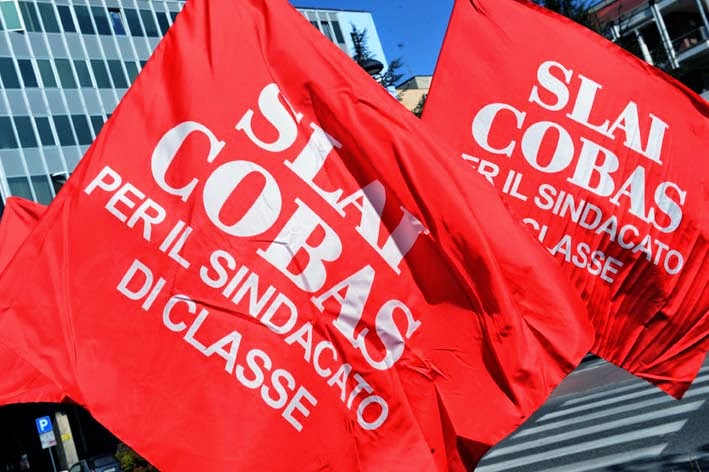